Two requests in 24 hours! This one for my good bud Paul Andolina! 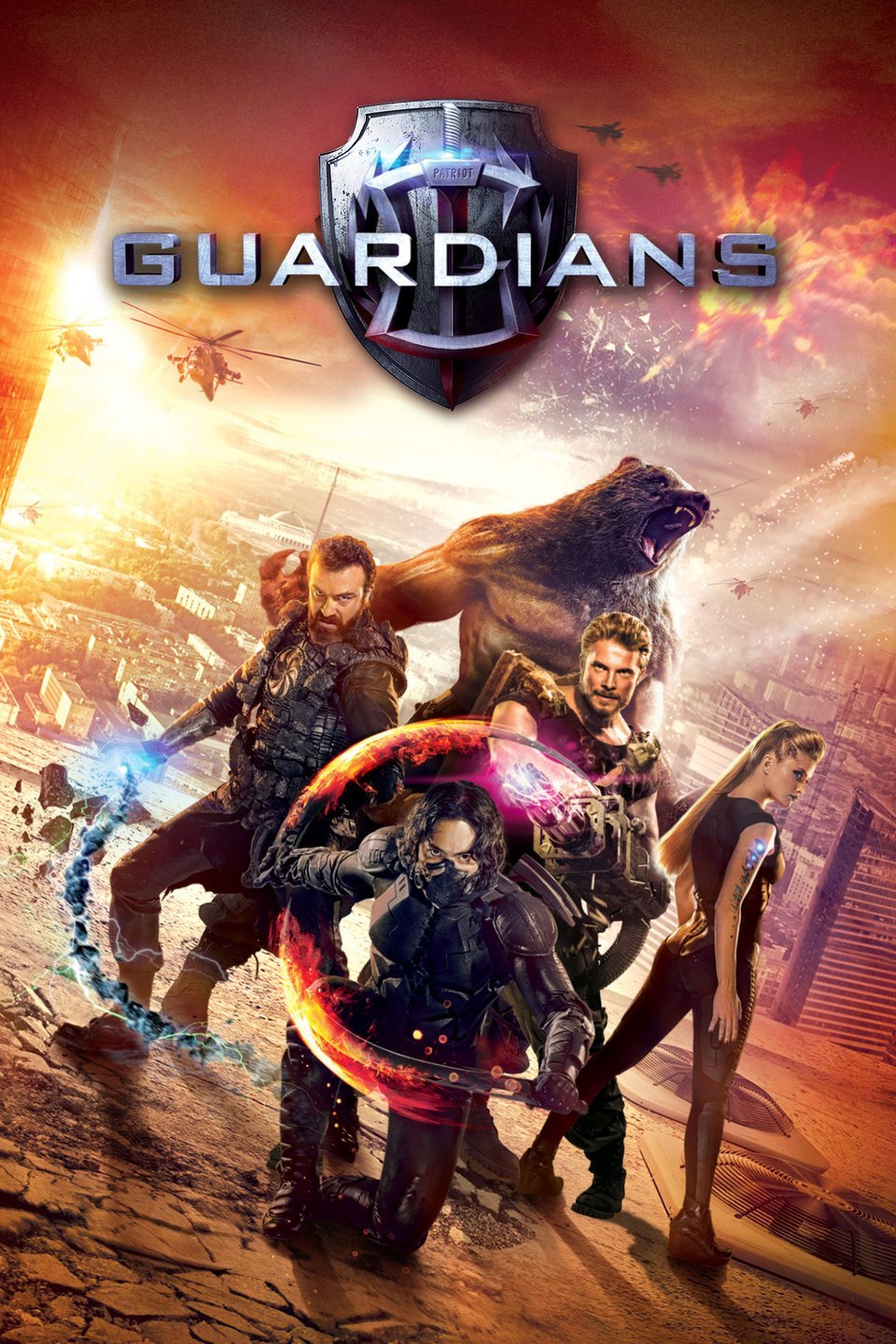 This is a different film so I’m gonna hit this one differently. This was Russia’s attempt at the comic book film and a notorious debacle over there. The film did so bad the director had to admit he made a bad film on TV. I don’t like arguing with directors but I’m gonna here. Because no, dude, you did not.

You can find this on Tubi or weirdly Walmart. Look for it.